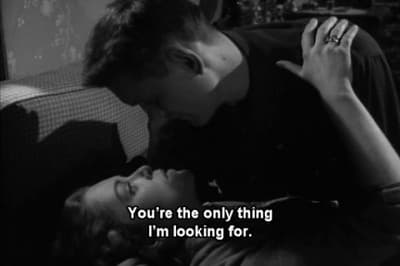 Manny Cole is a hitman for Mr. Williams. He kills a man for messing up a jewel robbery. When she finds out about the murder, Manny's girlfriend accuses him of murder. She threatens to go to the police. Mr. Williams orders her killed. Manny tries to do this, but she is later accidently killed. Manny is rewarded by Mr. Williams. He becomes his right hand man, until he is killed by another hitman sent to Mr. Williams.