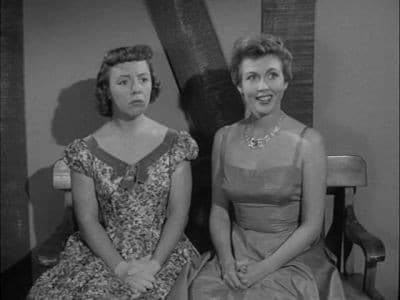 Jack Lyons is interrogated by the police. He accidently reveals himself as a murderer when he identifies a crocodile dressing case and the initial's engraved on it. Since the initials were engraved on it shortly before the murder and fell off during the murder, only the killer and victim could have known about them. Jack is promptly arrested.