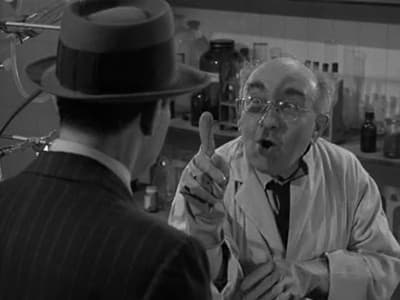 Alexander Gifford is a misery who wants be rid of his wife. He thinks about divorcing her, but realizes that it will be expensive. He then considers hitmen to kill her, but the cost of hitmen is quite high. He then kills her himself. Later, he is shocked by a funeral bill of a hundred and fifty dollars. He decides to sell his wife's body to science and picks up seventy-five dollars.