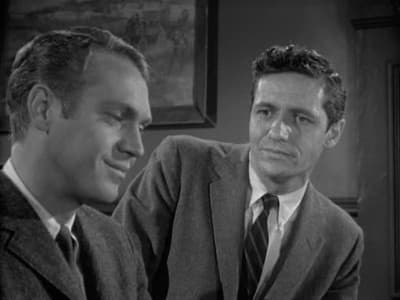 Bill Everett interviews a man named Howard Wilcox who claims to be a Martain. Howard claims he has escaped Mars and has assumed the identity of an earthman. Everett later goes to his editor, he tells him that he has killed Everett. Everett was really a Martian and his existence was a danger to the other Martians who are planning to invade the Earth.