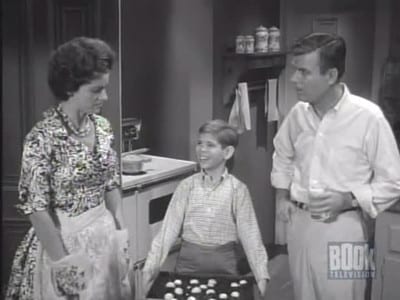 Tommy Fortnum is an eleven year old boy who recieves a special delivery package from a house of novelties. It contains mushrooms. Tommy's dad, Hugh begins to worry about the mushroom when people in his neighborhood start disappearing. He believes the Earth is being invaded by Martians and that the mushroom are being used to take people over. Later, Hugh goes down into his basement. He sees the mushroom growing everywhere. His son offers him a mushroom sandwich. His father overcome, decides to have a bite.