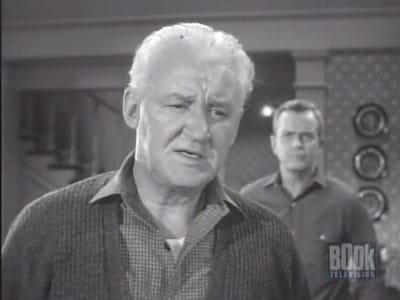 Sheriff Andy Willett investigatest he murder of a man named Matt Thompson who was beaten to death with a wrench. He suspects a man named Phil Canby. Phil was involved in an affair with Matt's daughter Sue. Sheriff Willett discovers that a baby's cries were heard on the murder night. Knowing that Phil had been babysitting, he arrests Canby. As he is being taken way, his daughter Betty Canby yells at Sue. She blames him for ruining her father. She also yealls at the sheriff. She begins to cry, almost regressing into infancy. She is mentally ill and was the murderer.