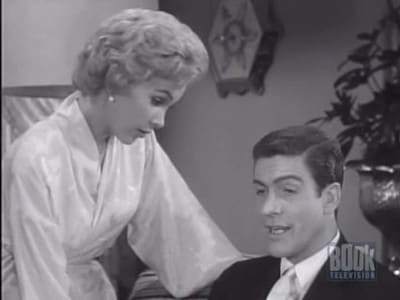 Tom's late uncle leave millions of dollars to his dog Casper. The will has one condition: when Casper dies all the money will be Tom's. Tom is persuaded by his girlfriend to kill the dog. He takes Casper to the woods but gets cold feet. He tells Judy that he will not hurt the dog. Later, Judy hires a hitman named Noonan to kill the dog. He tries to drown the dog in a boat. When the boat tips over the dog saves his life. He tells Judy that he is not going to kill the dog. When Tom finds out about Judy's murder plot he grows unhappy with her. Casper the dog, however, does not.