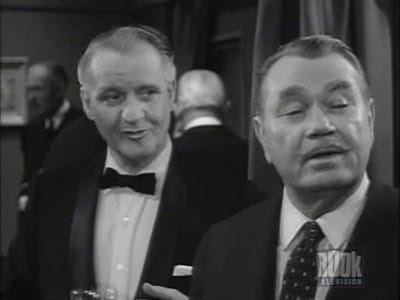 While traveling on a ship Richard Musgrave meets a man named Keyser that looks like his former partner, a man he once robbed and left for dead. He talks to Keyser, but Keyser denies that he ever met Musgrave. Later, however, he subltely reveals that he was Musgrave's former partner. Keyser jumps overboard in remourse. Keyser jumps after him. He pretends to save him, but drowns him in the ocean. After Keyser is pulled back aboard the ship, he is awarded a medal for attempting to save a man he never met.