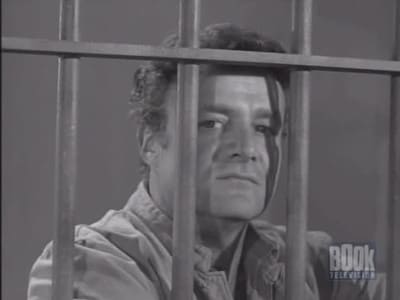 Herbert Morrison is on death row facing execution. He hates a man named Pops Lafferty who continually tries to cheer up inmates on death row. The day of Morrison's execution, he attacks Pops and kills him. Later, however, he discovers that a witness had come forward and cleared him of the murder that put him on death row. Unfortunately, Morrison also learns that he faces the gas chamber for killing Pops.