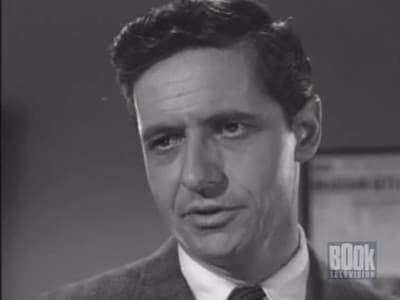 The Man Who Found the Money

William Benson finds a money clip containing $92,000. He takes the money to a bank and alerts the police. Captain Bone is able to identify the clip but he claims that it contained $102,000. The Captain accuses Benson of robbery until the owner of the clip Curtis Newsome says that Benson is telling the truth. Newsome invites Benson to stay at his inn as a reward. When Benson arrives at the inn, however, he is attacked. Newsome holds up a phone so that Benson can hear his wife screaming. He, then, demands his $10,000 dollars back.