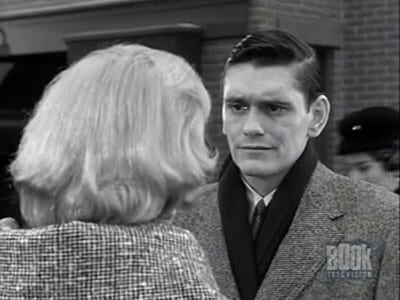 Ralph Jones tells his psychiatrist of a disturbing episode. He came home from work one day an had a fight with his wife. He then wished that he was single again and was transported back to his bachelor days. Ralph's problem, however, is that when he tried to live his life again everything went wrong. He became depressed and gave all his money to a boy for some baseball cards. He then jumped in the river. Ralph then claims to have awakened back in the present day. The psychiatrist doubts his story until Ralph tells him what he found in his pocket after he woke up in the present day: a pack of baseball cards soaked with water.