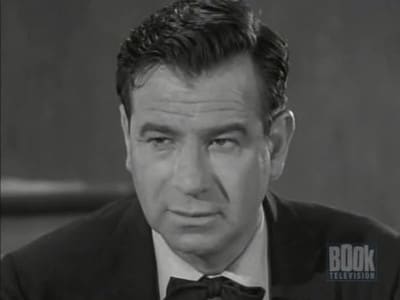 Harry Wade works at a lumberyard and owes his customers money. His girlfriend Helen provides him with a loan to pay off his debts. She tells him that she is remortgaging her house, but in actuality is embezzling the money from her office. Harry agrees tro pay her back in 48 hours. When Harry fails to pay up, she grows worried and tells him how she got the money. Harry leaves and comes back with the money. He tells her that he got the money from a customer, but in reality he got it from a loan shark. Later, however, Harry disappears. Helen discovers that Harry was killed when he could not pay the loan sharks back in time.