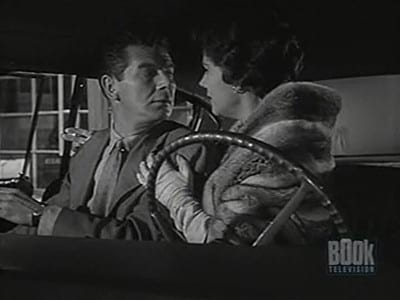 You Can't Trust a Man

Crystal Coe's husband Tony returns after serving time in prison for a crime that she committed. He wants to resume his relationship with her. She, however, has a different idea. As they are driving to her beach house, she alerts the police at a gas station. Later, as Crystal continues on her trip a police car pulls up behind her. She stops the car and shoots Tony. She tells the police that she has never met Tony. Because of his prison record, they believe her. Unfortunately, Tony patented an invention while in prison. He owned a substantial amount of money and the police launch an investigation to determine his next of kin.