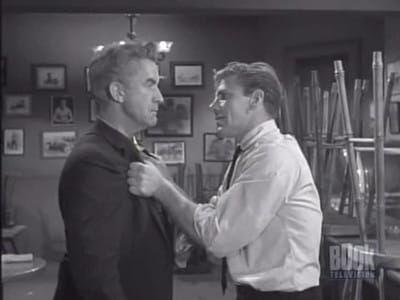 Harry Beggs is released from prison after twenty years for armed robbery. He has saved up sixteen hundred dollars and goes to his home town. He stops by a bar to phone his wife, but gets cold feet. Later a young girl at the bar sees Harry's money, gets him drunk, and robs him. After being robbed, Harry decides to visit his wife. He goes to her and they are reconciled. Later, the young girl from the bar arrives. The girl, who robbed Harry, is also his now-grown daughter.