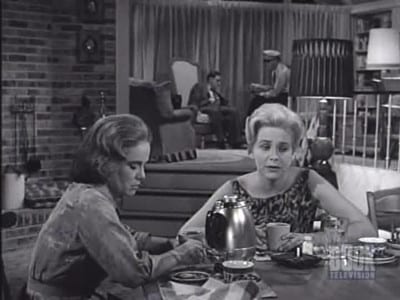 Elise Taylor has an affair with a man named Bishop Darby. Darby's wife, Jackie gives Elise a bottle of saccharin and tells her to make sure that Darby stays on hius diet. The saccharin, however, is poisoned. Later, however, Darby is killed when another man catches him with his wife. When Jackie hears the news she confesses to the murder believing that her poisoned saccharin did the job. Later, Elise has a cup of coffee with the tainted saccharin and dies.