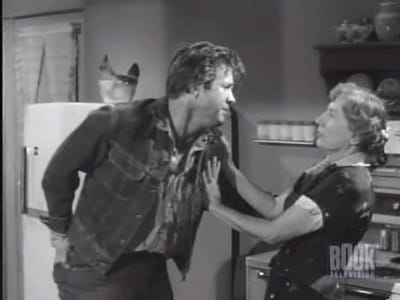 Margaret Lowen discovers from a detective that her niece is corresponding with a convict named Rod Collins who has just escaped from prison. She agrees to tell the police if the convict comes to her home. Later, Rod arrives. He tells Margaret that he has fallen in love with her niece. Margaret tells the police who arrive in time to arrest him. After Rod is escorted awat, Margaret sits down to write a letter to him. She was the one that was corresponding to him in prison. She wrote the letters in her niece's name.