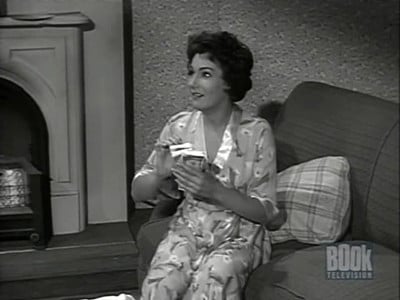 A bookie named Larry Chetnik is hired by an exporter named Bregornick who was once a friend of his father. Larry embezzles money from his new employer, but has a change of heart when Cash Bregornick talks to him about Larry's father. Larry goes to his girlfriend's and tells her that he now has Bregornick's trust and that they can bilk even more out of him later.