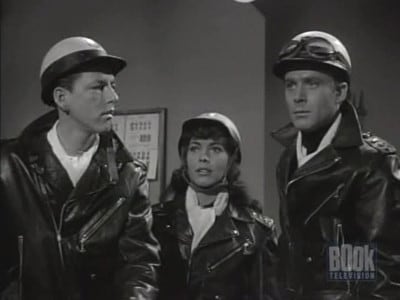 The Door Without a Key

Captain Shaw works the night shift at a police station when he is approached by an old man who is suffering from amnesia. A lost boy then appears. Shaw tries to send the man to a hospital and the boy to hom. Both, however, refuse to go. Eventually more people arrive. Each lost in some way or another. Eventually Shaw manages to clear out everyone, but the boy and the old man. The boy reveals that his father left him at the police station so that he would be sent to a home. When he hears this, the old man's memory returns. He is wealthy and has lost his family. He lives all alone in an enormous mansion. Shaw urges the old man to adopt the boy that that both of them can have a family.