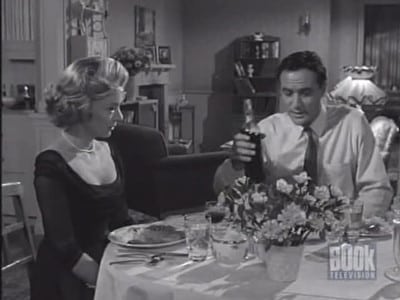 Psychiatrist Dr. Cooper employs Maude Sheridan who falls for a crook named Jimmy French. French convinces her to allow him to look at Dr. Cooper's private files. He wants to blackmail one of his patients. French picks the file of M.J. Harrison. He discovers that Harrison had an affair with a woman named Diana. French approaches Harrison and demands money. Harrison agrees, but kills French instead. Dr. Cooper tells Maude the bad news about French. He then reveals that Harrison never had an affair. It was all the product of his disturbed mind. He believed the delusion so strong, however, he was willing to kill to protect it.