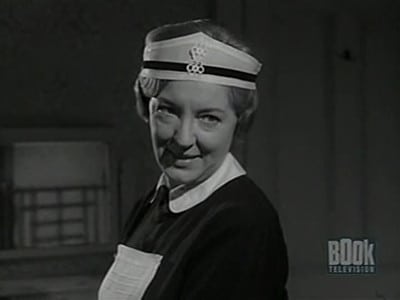 A private detective named Frute is hired by a man named Captian Morgan in order to spy on his wife. Morgan is convinced that his wife is cheating on him. As Frute starts following Mrs. Morgan, he begins to fall for her. The two begin an affair though Mrs. Morgan does not know he was hired to spy on her. Later, Captian Morgan demands evidence of his wife's infidelity. Frute gives him detailed descriptions of his own meetings with Mrs. Morgan. Angrily, Morgan files for divorce and thus clears the way for a relationship between Frute and Mrs. Morgan.