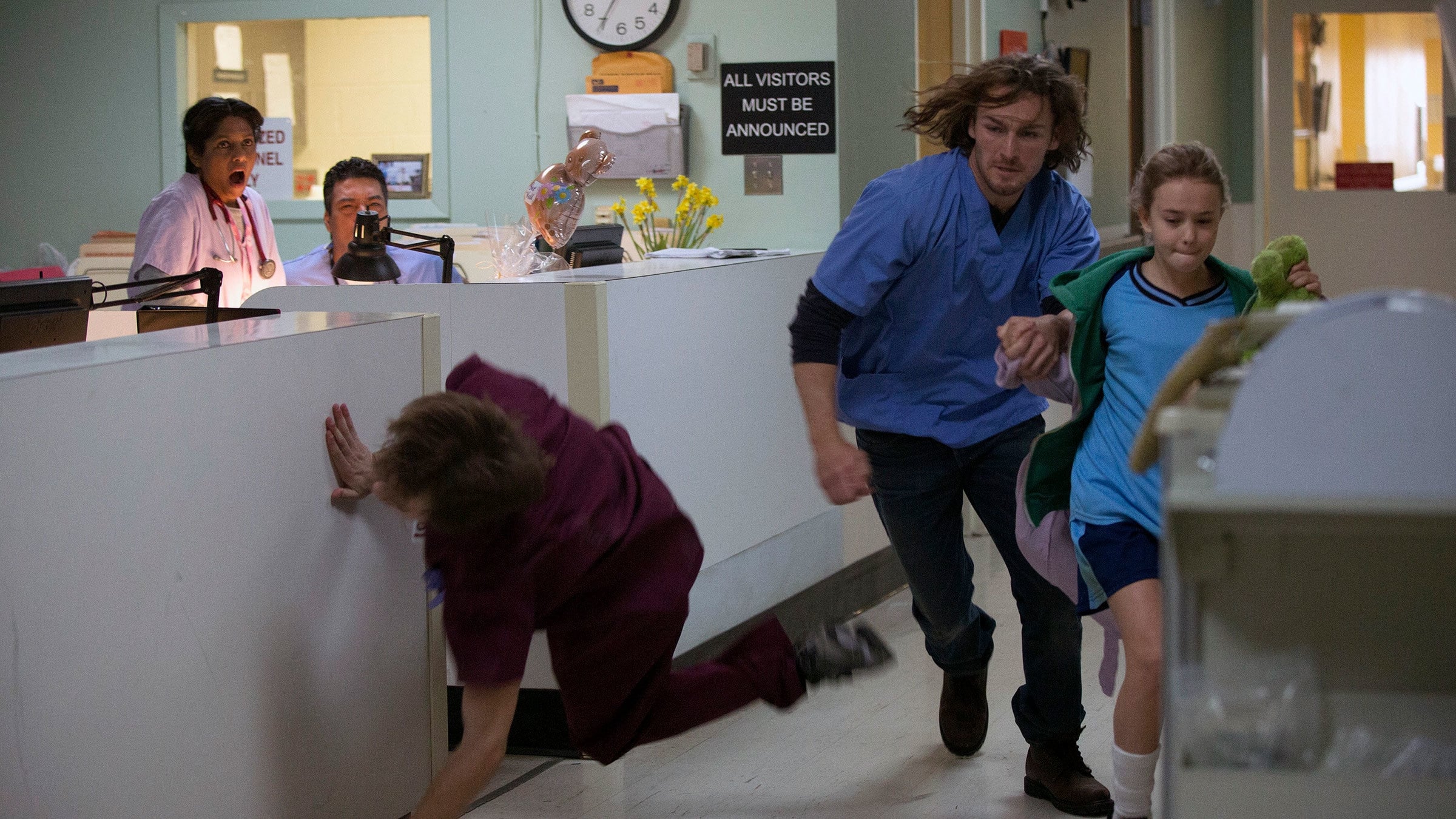 Since she was born, Bo has had gifts she could neither fully understand nor control. But now that she is 10, her powers have become stronger and the threat from malevolent forces that would use her abilities to control the world has grown more dangerous. With her life and future in jeopardy, Bo’s protectors turn to an unlikely source to keep her safe – Tate, a wrongfully imprisoned death row inmate who’s lost his will. Tate and Bo begin an extraordinary journey, changing the lives of everyone they meet as they keep moving to stay one step ahead of the sinister forces after Bo’s power.