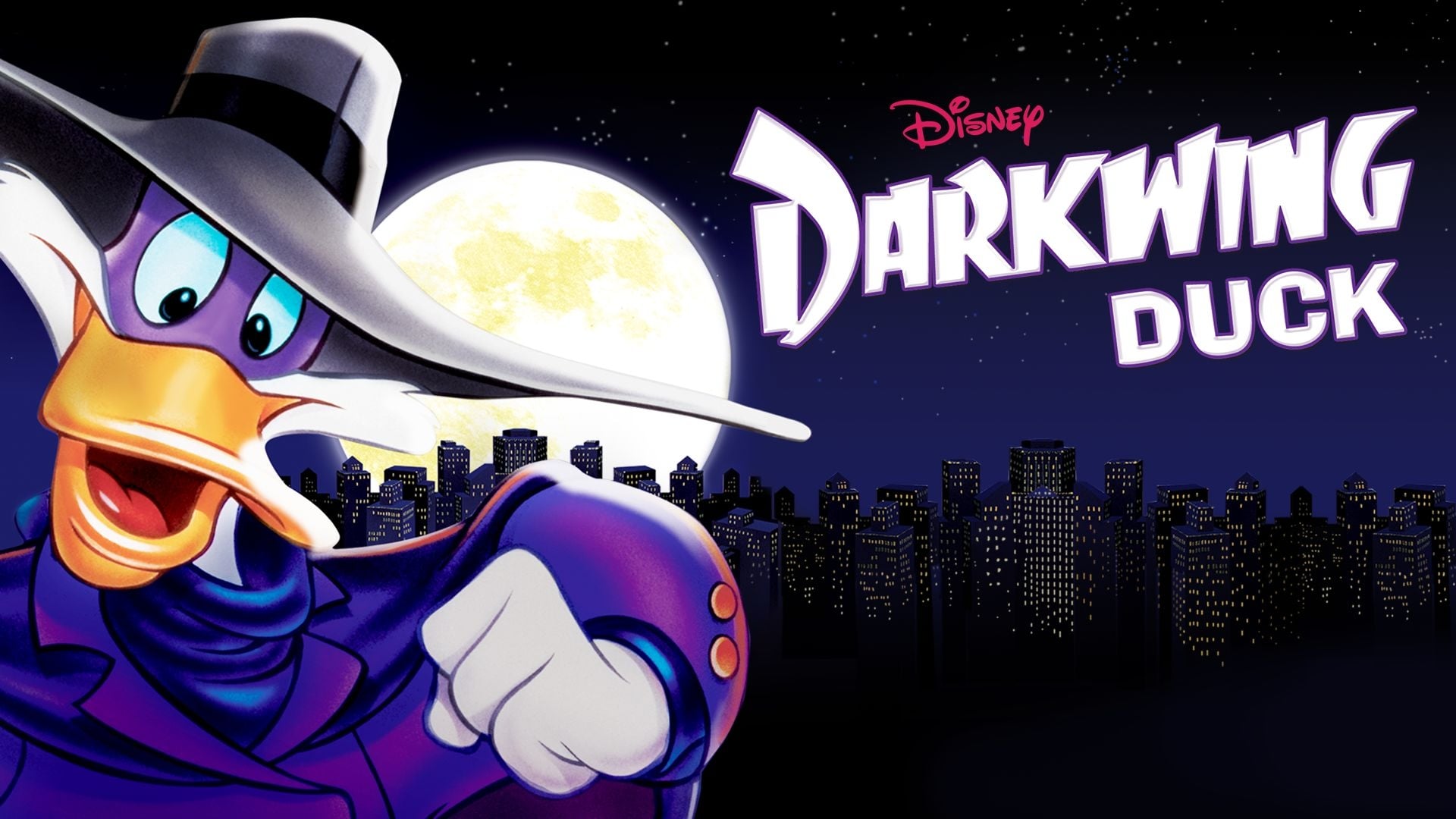 Night of the Living Spud

Dr. Bushroot, trying to grow a wife for himself, accidentally creates a vampire potato. The Muddlefoot's go camping with Gosalyn hoping to capture a mysterious monster - ""Webfoot"". Darkwing and Launchpad track Bushroot into the country, where a strange truck driver named Duane tells them about the giant potato. Darkwing think's Duane is just crazy and doesn't listen, but when a bunch of hicks at a diner think DW is the vampire and try to kill him, DW has to prove he isn't one. As all this is happening, the vampire potato has turned Launchpad, Herb, Binkie, and Tank into zombies. Honker and Gosalyn finally convince DW that the vampire is real, but before he can kill it, Bushroot shows up to ""save"" his bride. Eventually, DW follows some advise Duane gave him and the potato is defeated, the zombies are returned to normal, and Bushroot threatens revenge.