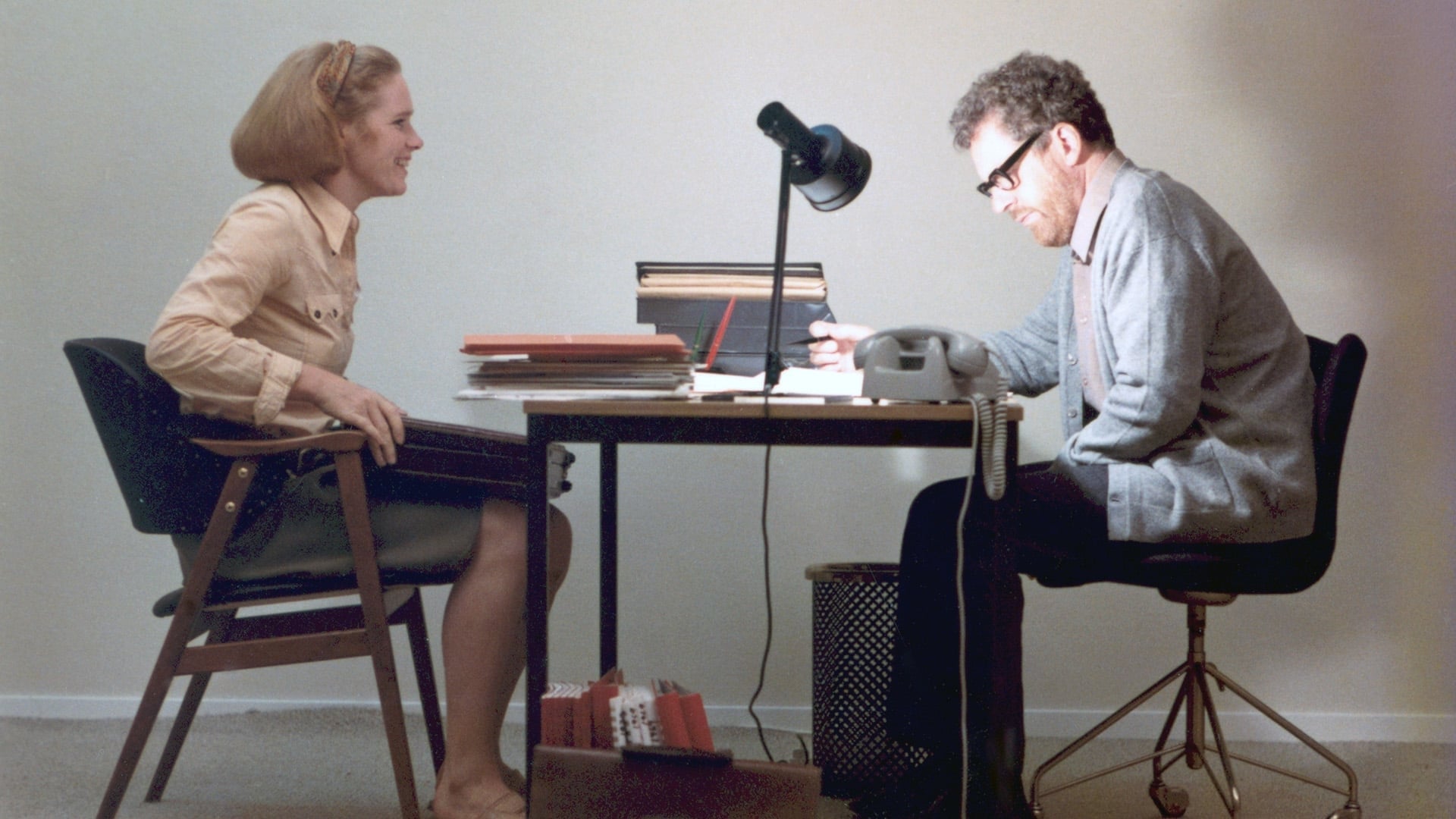 Scenes from a Marriage Season 1 Episode 6

Marianne and Johan have married other people, but are unhappy. Having met coincidentally in a theatre some time earlier, they have begun secretly seeing each other again. On the 20th anniversary of their wedding, they decide to spend time together at their country house. Finding that too strange, they go to a friend's country house instead. There they discuss how much they have changed, with Marianne more self-conscious and Johan accepting his real abilities. When Marianne awakes panicking from a nightmare, Johan comforts her.