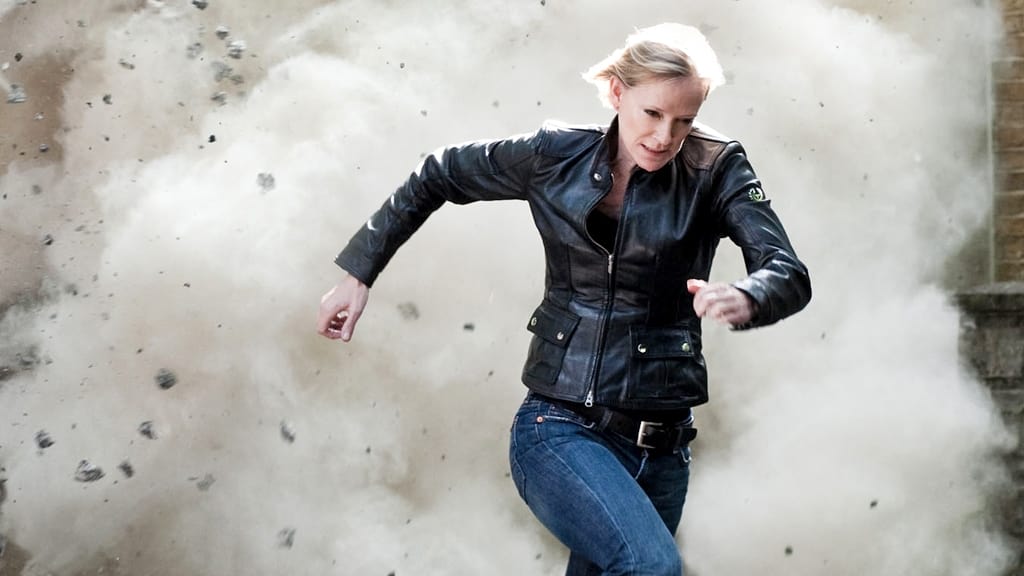 Harry is puzzled by the sudden death of CIA boss Samuel Walker. Harry is convinced that he did not commit suicide and when another CIA agent dies he begins to think that the deaths have something to do with the power meeting that is being held in Basel. Ros is surprised when her old mentor, Jack Coleville, contacts her and it soon becomes apparent he is involved in what has been going on.