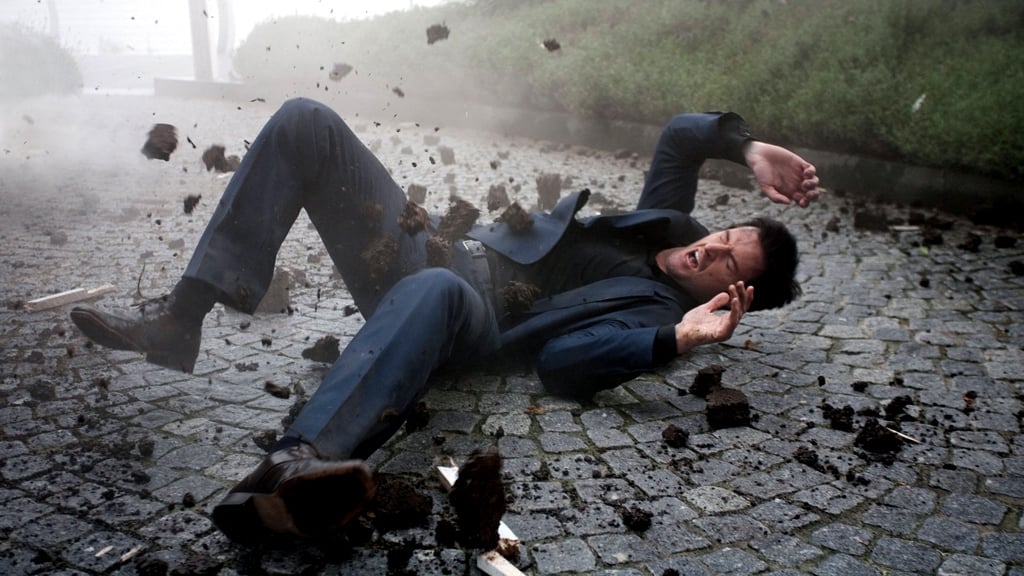 With India and Pakistan on the brink of war, emergency talks are set up in an exclusive London hotel. Section D faces its biggest challenge yet, as the team tries to avert the first nuclear confrontation since the Second World War. When the Indian delegation abandons the talks, it looks like Nightingale's sinister plan will succeed. Lucas and Ros place themselves in grave danger in a final attempt to defeat Nightingale, but will they make it out of the hotel alive?