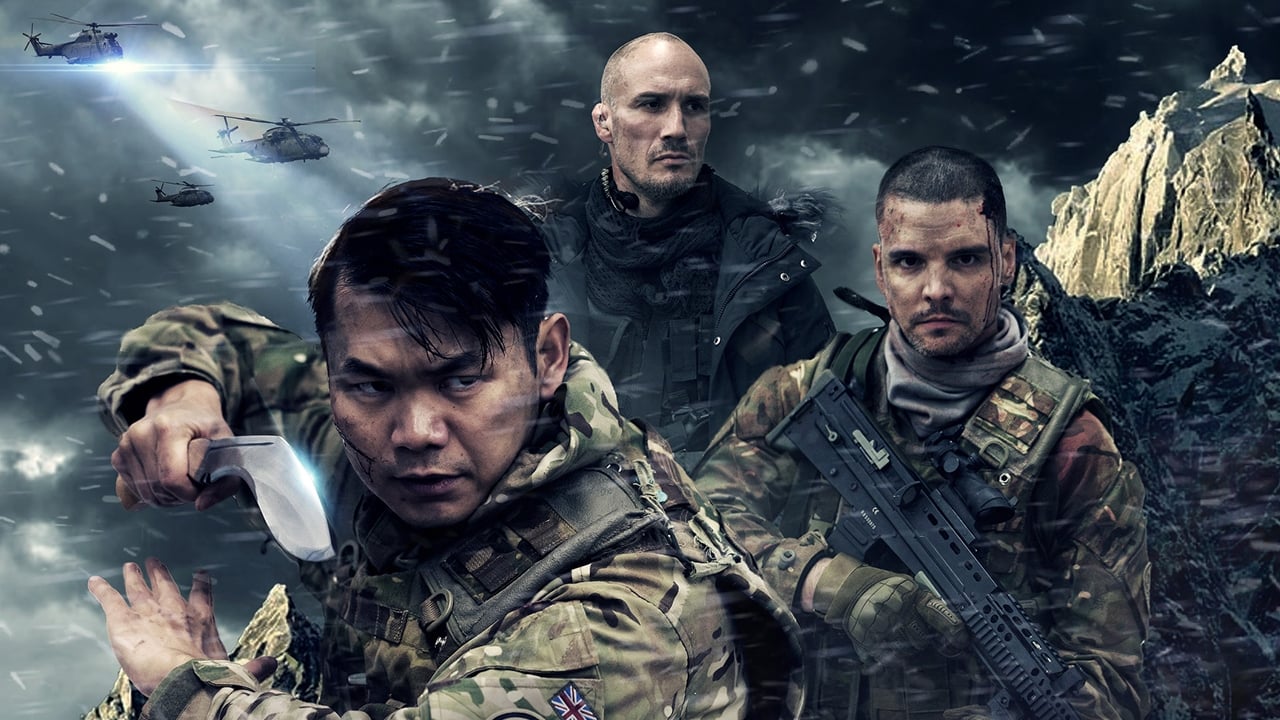 One cold winter night in Afghanistan is about to get a whole lot worse for Rana Rae, a Gurkha soldier left to guard a British military outpost, when Captain Noah Brandt arrives looking for refuge from a group of rogue special ops and a cell of heavily armed Taliban. The two soldiers must fight for their lives as they attempt to call for backup before the rogue squad, led by the backstabbing Sergeant Bartlett, can hunt them down to retrieve a case of missile guidance chips that Noah intercepted. But Bartlett and his men do not count on Rana, whose ferocious Gurkha training makes him a force to be reckoned with.