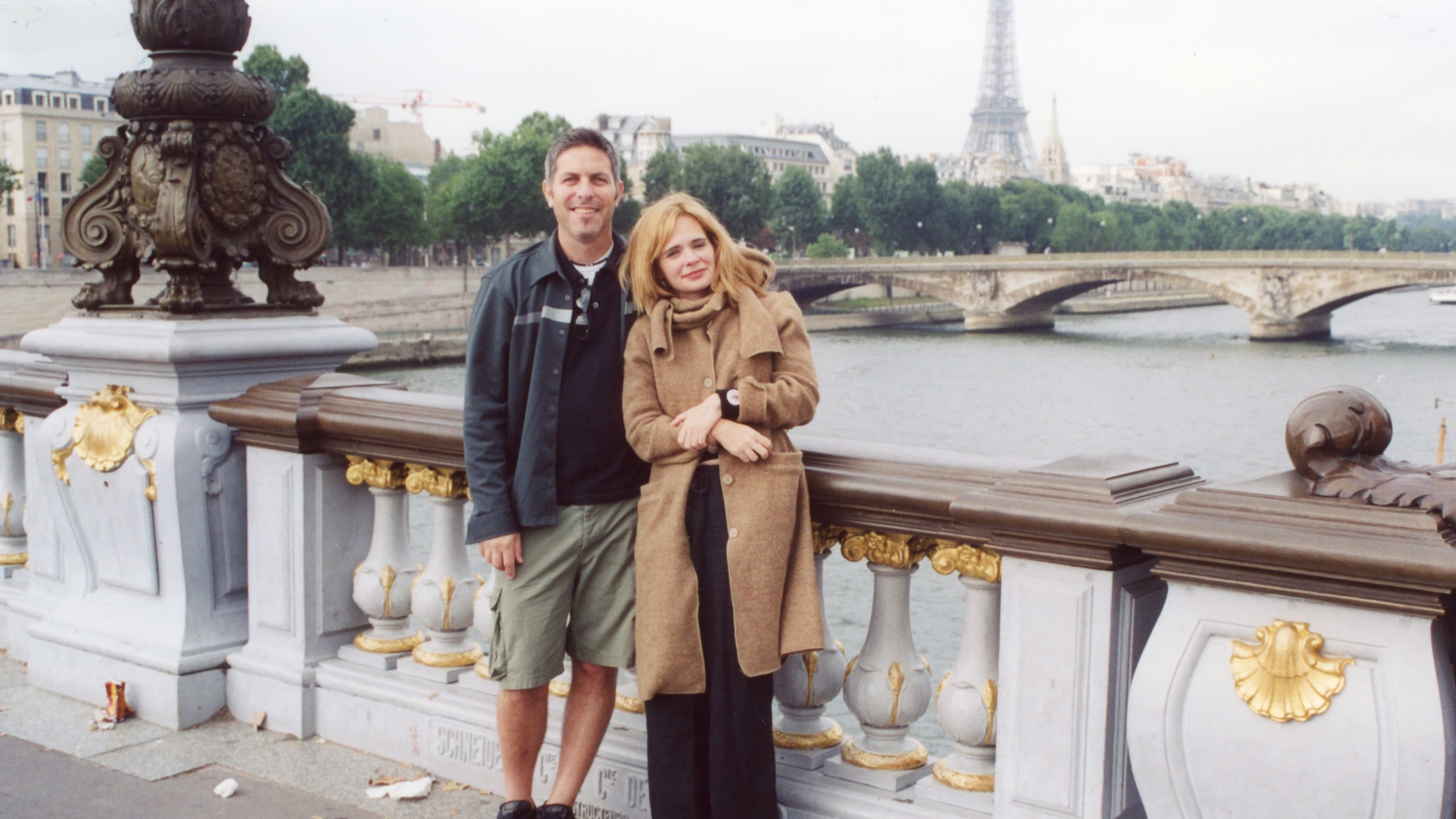 As the muse of Hal Hartley’s indie classics and as writer/director of the critically acclaimed Waitress, Adrienne Shelly was a shining star in the indie film firmament. A devoted young mother, her life was right on track until her husband found her dead. Filmmaker Andy Ostroy has been fighting to discover the truth about his wife’s death ever since.