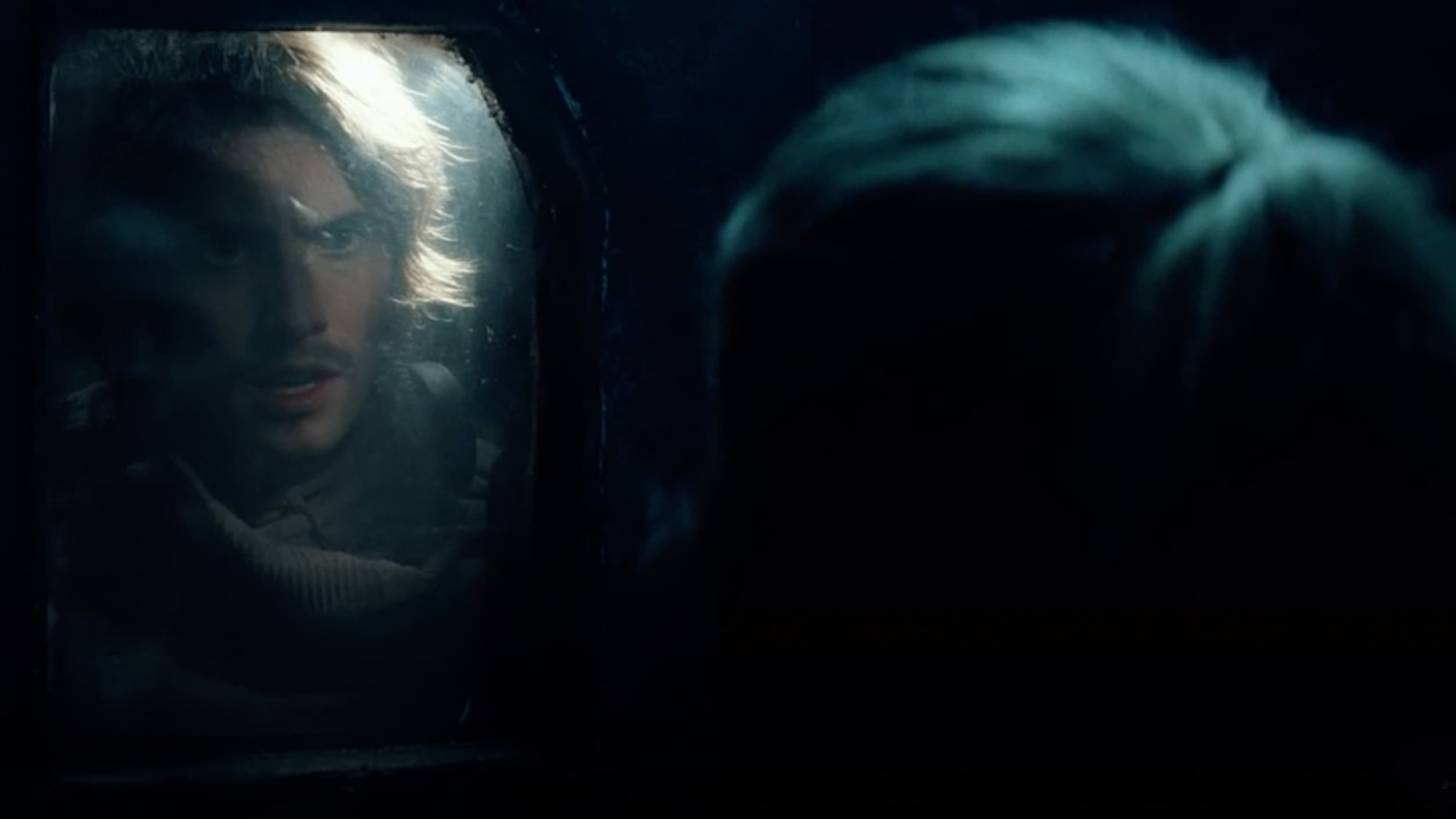 Hope, an abandoned crew member aboard the derelict chemical hauler Otranto, has spent a year trying to keep her ship and herself alive as both slowly fall apart. After discovering hidden cargo, she risks it all to power up the broken ship in search of human life. Alien: Alone is one of six short films produced to celebrate the 40th anniversary of 1979's Alien.

Ant-Man and the Wasp