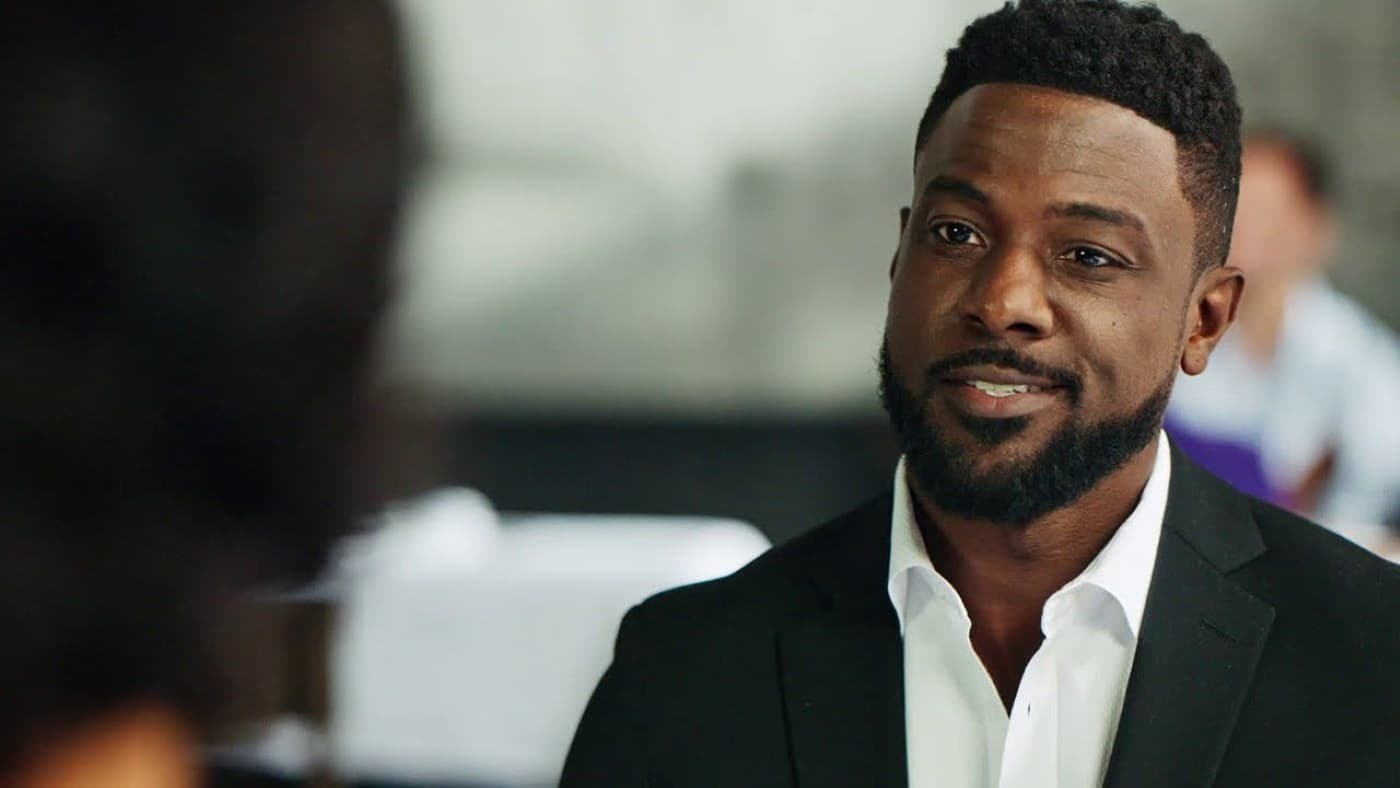 For Dutch, survival is the ultimate score and power is the deadliest high of all. There isn't an angle he can't work or a woman he can't seduce. When he gains control of an African drug lord's stolen heroin business, Dutch quickly makes it the most feared drug empire on the East Coast. Naturally, there are plenty of enemies vowing to take him down, including a vengeful Mafia heir, an ambitious DA and a conscience-stricken former friend. With Dutch fighting for his life, while on trial, he plays the game and scores a winning hand in the face of all that betrayed him and finds justice his way ... the street way!