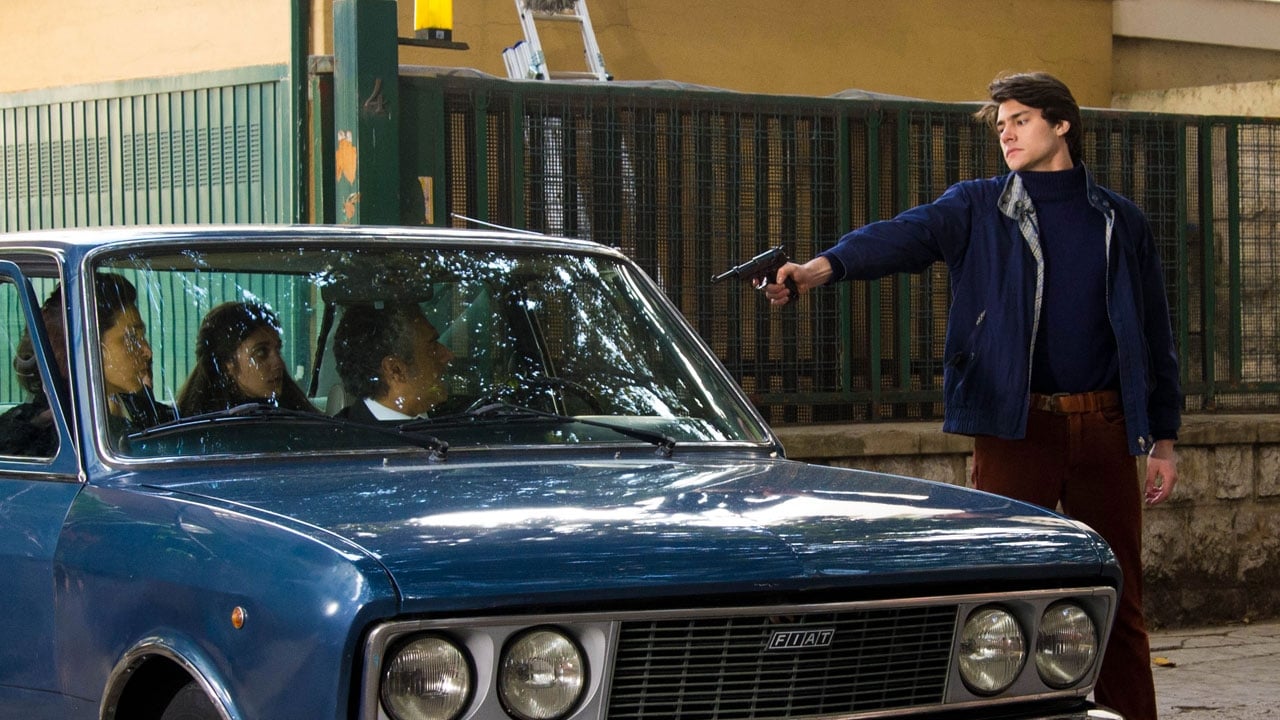 January 6, 1980. The President of the Sicilian Region Piersanti Mattarella is going to Mass with his family. A young man approaches the car window and shoots Piersanti in cold blood and kills him. Despite the confusion of the moment with a series of misdirections towards left-wing terrorism, the crime appeared anomalous in its modalities. The young Deputy Prosecutor on duty, that day of the Epiphany, will be Pietro Grasso, future Anti-Mafia Prosecutor and President of the Senate. The investigations will be continued by the Instructor Judge Giovanni Falcone, who will uncover dangerous relationships between the Mafia, Politics, Nar and neo-fascists, the Magliana gang, Gladio and Secret Services.