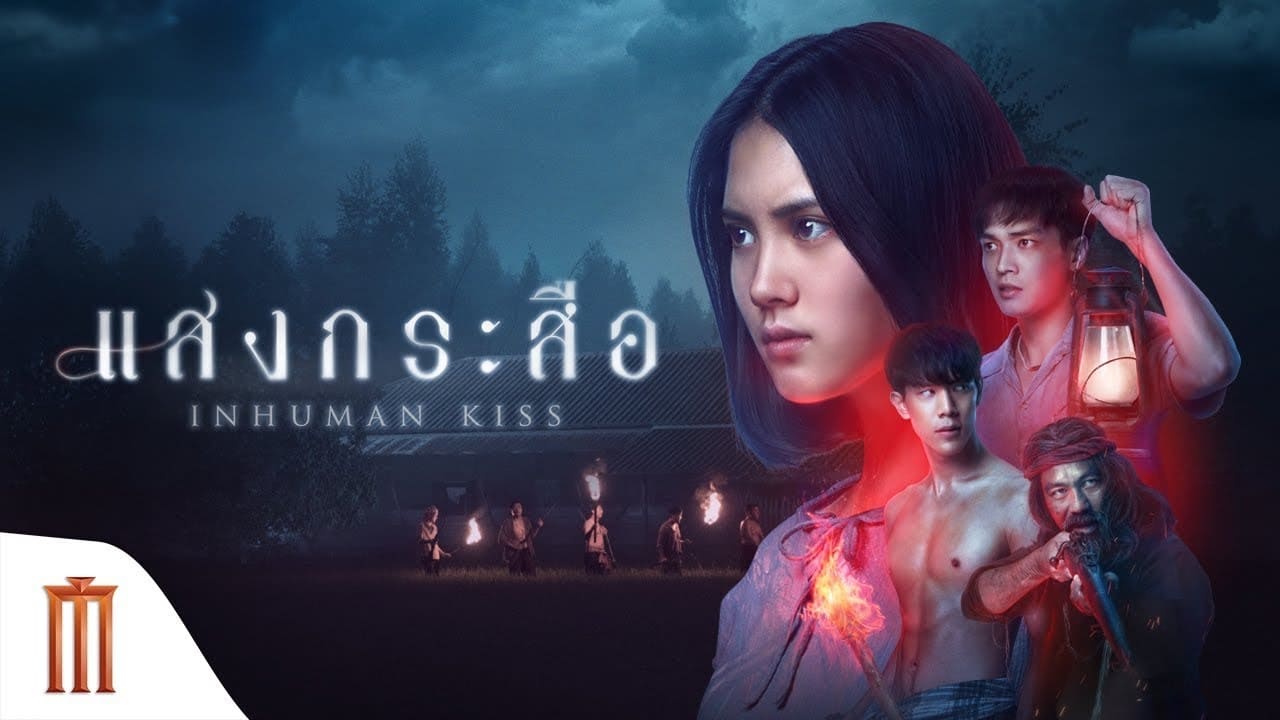 In a far-away village, lived an innocent teenage girl, "Sai" who later discovered herself inheriting the curse of "Krasue". At night, her head would detach from her body and hunts for flesh and blood. Villagers are terrified by the deaths of their livestocks and that is when the Krasue hunt begins. "Jerd" a friend joined the hunt with an unknown reason while "Noi", the childhood friend who had just came back to the village decided to stand beside Sai despite knowing the horrifying truth.