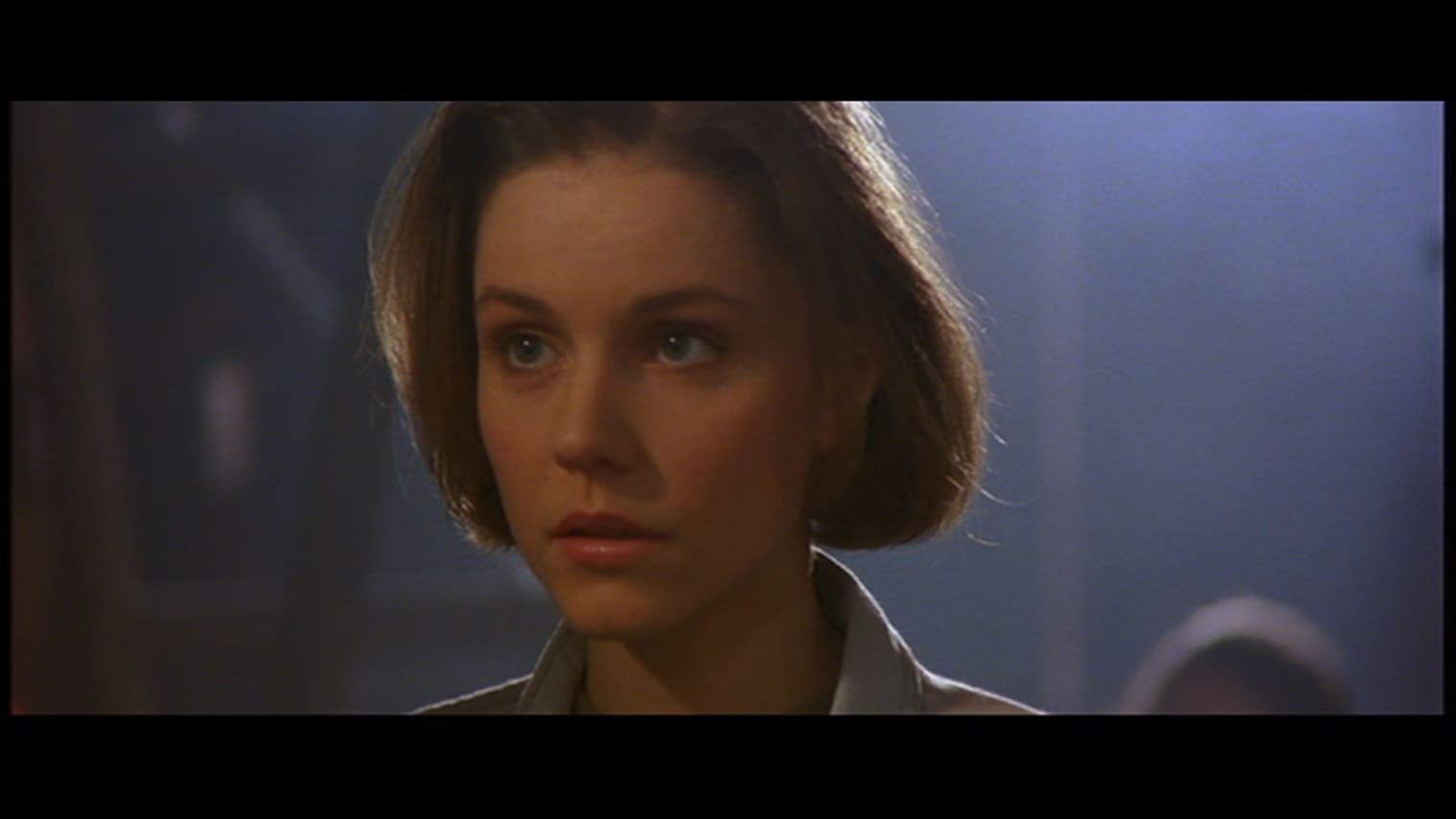 Billy is mute, but it hasn't kept her from becoming a successful makeup artist. While in Russia, working on a film directed by her sister's boyfriend, Andy, Billy finds herself trapped in the studio one night and is horrified to see a snuff film being made. Billy escapes and, with the help of her sister, Kate, alerts authorities about what she saw. Unfortunately, in doing so, she makes an enemy of the Russian mafia, who funded the snuff film.