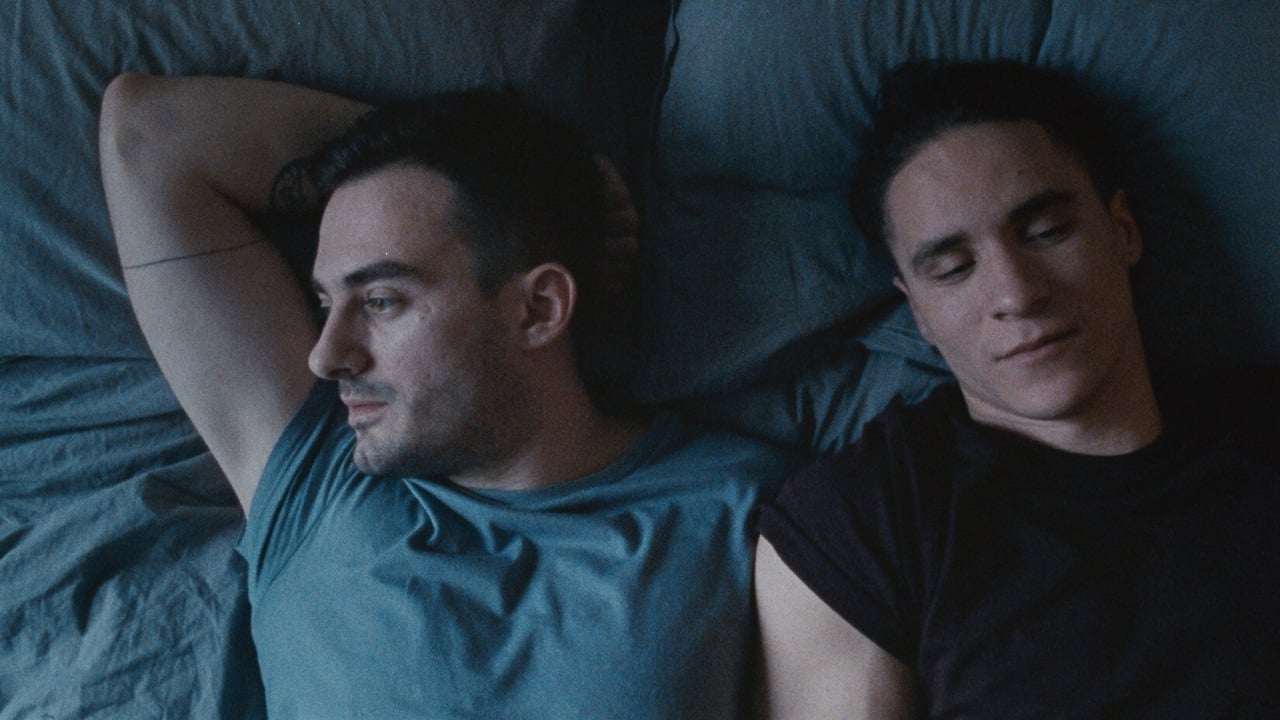 Poppy Field follows the struggle of a young Romanian gendarme, Cristi, who tries to find the balance between two apparently opposing parts of his identity: that of a man working in a macho hierarchical environment and that of a closeted gay person who tries to keep his personal life a secret. While his long-distance French boyfriend, Hadi, is visiting him, Cristi is called in for an intervention at a movie theatre, where an ultra-nationalist, homophobic group has interrupted the screening of a queer film. After one of the protesters threatens to out him, Cristi spirals out of control.

Death on the Nile