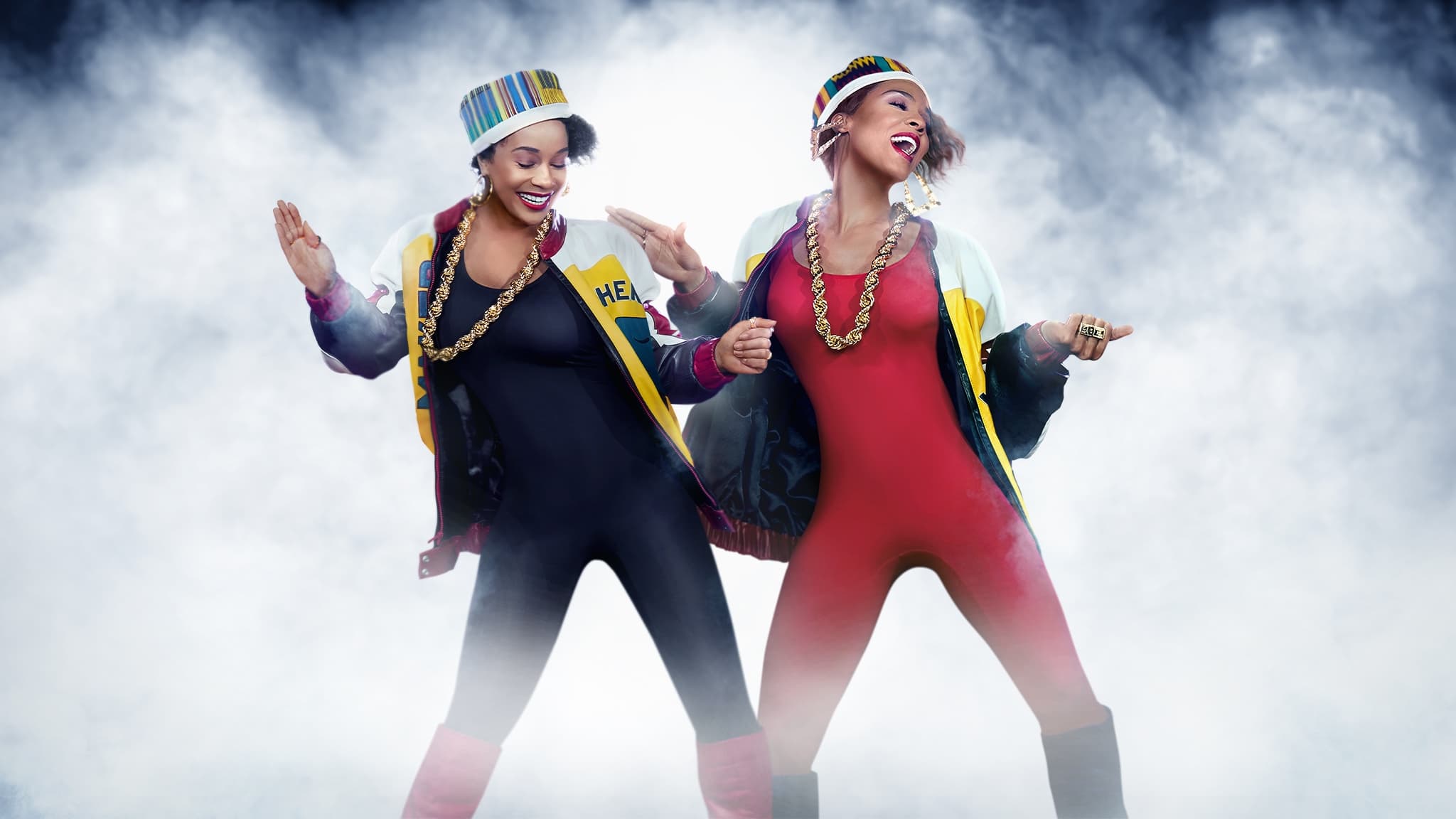 Salt-N-Pepa details the journey of Queensborough Community College students Cheryl “Salt” James and Sandra “Pepa” Denton as they enter the world of rap and hip hop, after recording a song for their friend Hurby Azor. Salt-N-Pepa made a huge impact as one of the first all-female rap groups, changing the look of hip hop and being unafraid to talk about sex and share their thoughts on men. The movie follows the group as they become the first female rap act to go platinum and experience ground-breaking success with multiple awards, including a Grammy award – paving the way for all female rappers to follow. The film will feature performances of Salt-N-Pepa’s greatest hits, including: “Let’s Talk About Sex”, “What a Man”, “Shoop” and “Push It”. The movie stars GG Townson as Cheryl “Salt” James, Laila Odom as Sandra “Pepa” Denton, Cleveland Berto as music producer “Hurby Azor,” Jermel Howard as rapper “Treach” and Monique Paul as “DJ Spinderella.”

The United States vs. Billie Holiday