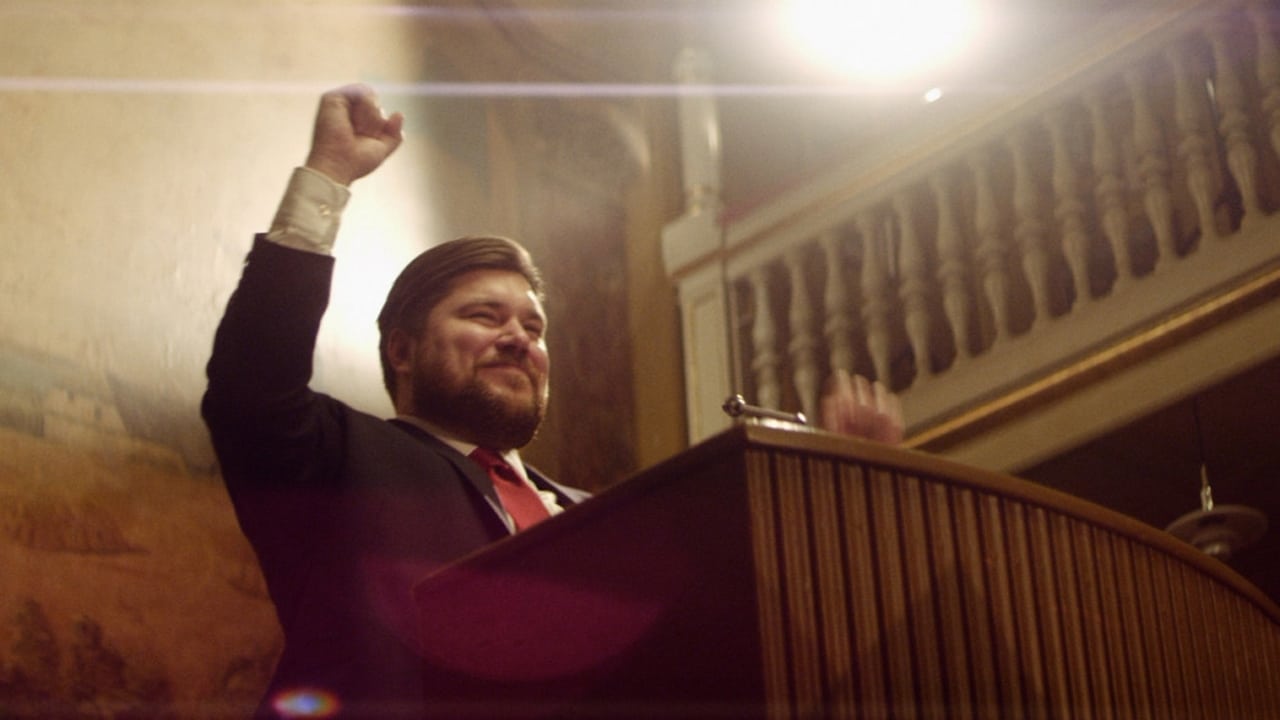 Denmark, in the near future. One year after a major bomb attack in Copenhagen, political radicalization has intensified and ethnic tensions are increasing. As next year's parliamentary elections approach, in which nationalist leader Martin Nordahl hopes for a landslide victory, Zakaria becomes involved in a radical organization, where he befriends Ali.

Radhe: Your Most Wanted Bhai