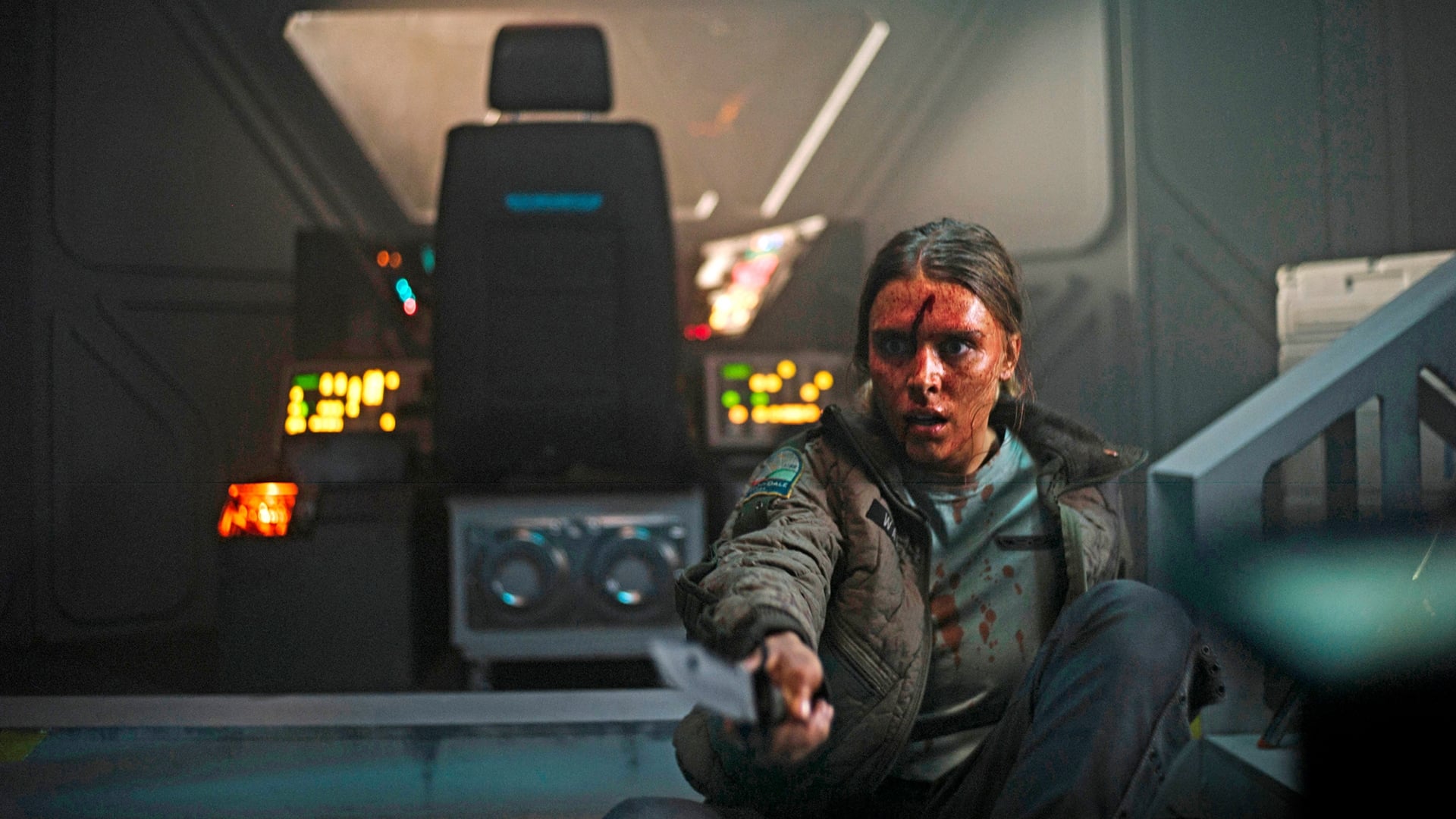 When an escape pod detaches from a compromised colony spaceship, the sole four survivors, stranded in deep space, must determine what has happened and if someone among them is infected by a mysterious organism. Alien: Containment is one of six short films produced to celebrate the 40th anniversary of 1979's Alien.