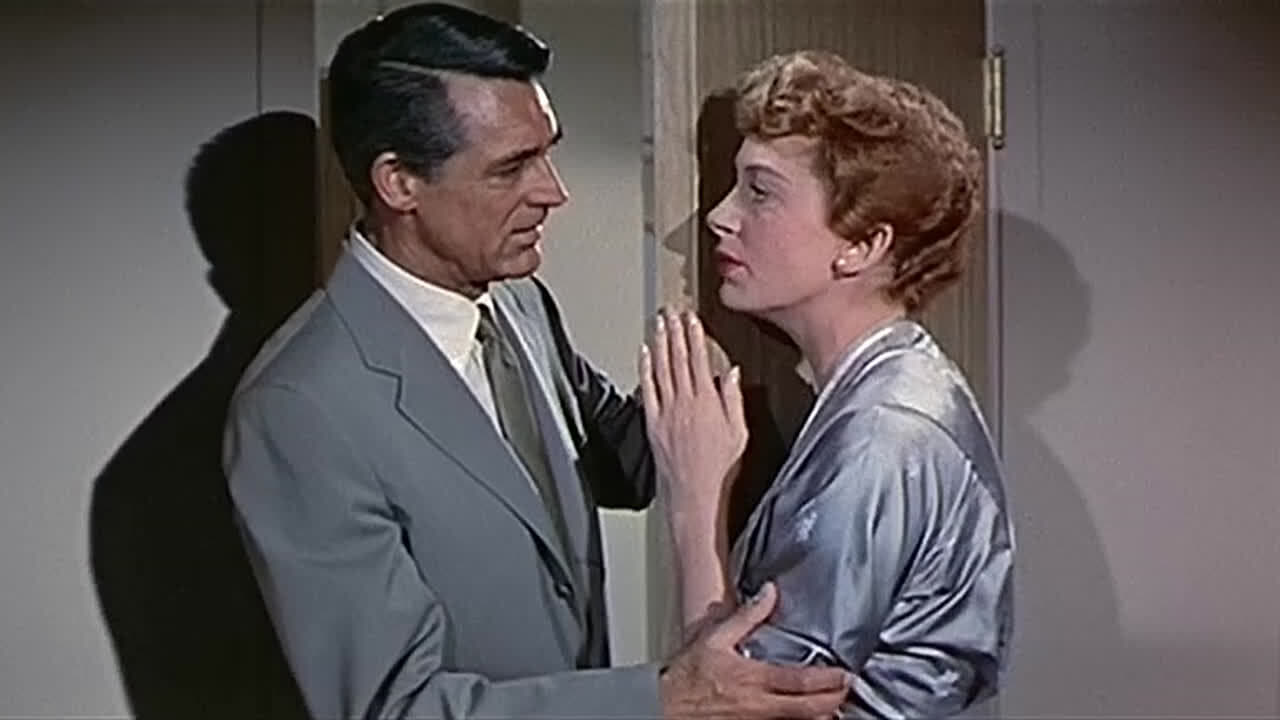 An Affair to Remember

In Italy... on the Mediterranean... across an ocean... and all over New York!
Release: Jul. 11, 1957
Country: USA
Duration: 115 min
Rated: Not Rated
DramaMusicalRomance

Nickie Ferrante's return to New York to marry a rich heiress is well publicized as are his many antics and affairs. He meets a nightclub singer Terry McKay who is also on her way home to her longtime boyfriend. She sees him as just another playboy and he sees her as stand-offish but over several days they soon find they've fallen in love. Nickie has never really worked in his life so they agree that they will meet again in six months time atop the Empire State building. This will give them time to deal with their current relationships and for Nickie to see if he can actually earn a living. He returns to painting and is reasonably successful. On the agreed date, Nickie is waiting patiently for Terry who is racing to join him. Fate intervenes however, resulting in misunderstanding and heartbreak and only fate can save their relationship.