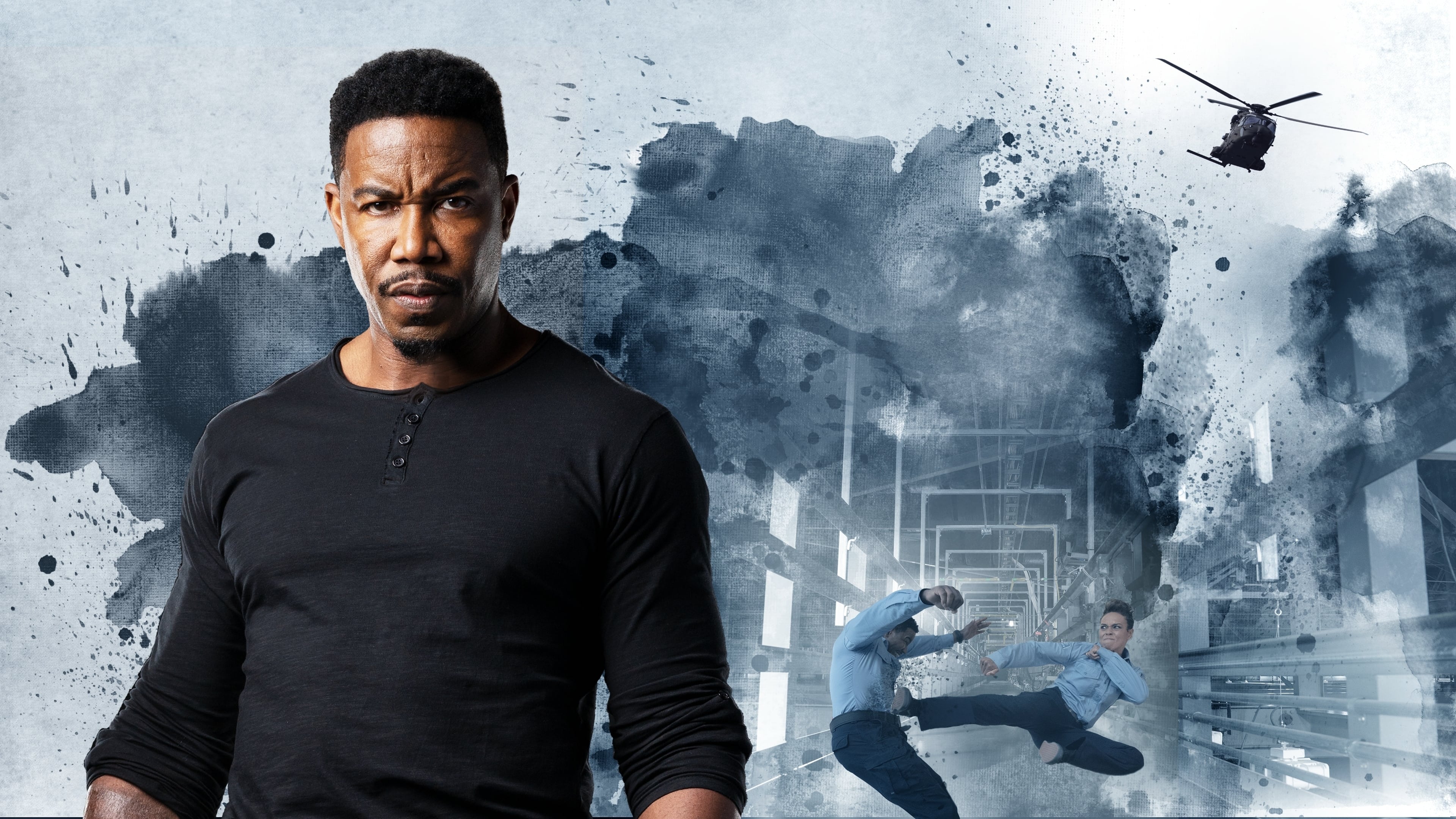 Jesse Freeman is a former special forces officer and explosives expert now working a regular job as a security guard in a state-of-the-art basketball arena. Trouble erupts when a tech-savvy cadre of terrorists kidnap the team's owner and Jesse's daughter during opening night. Facing a ticking clock and impossible odds, it's up to Jesse to not only save them but also a full house of fans in this highly charged action thriller.