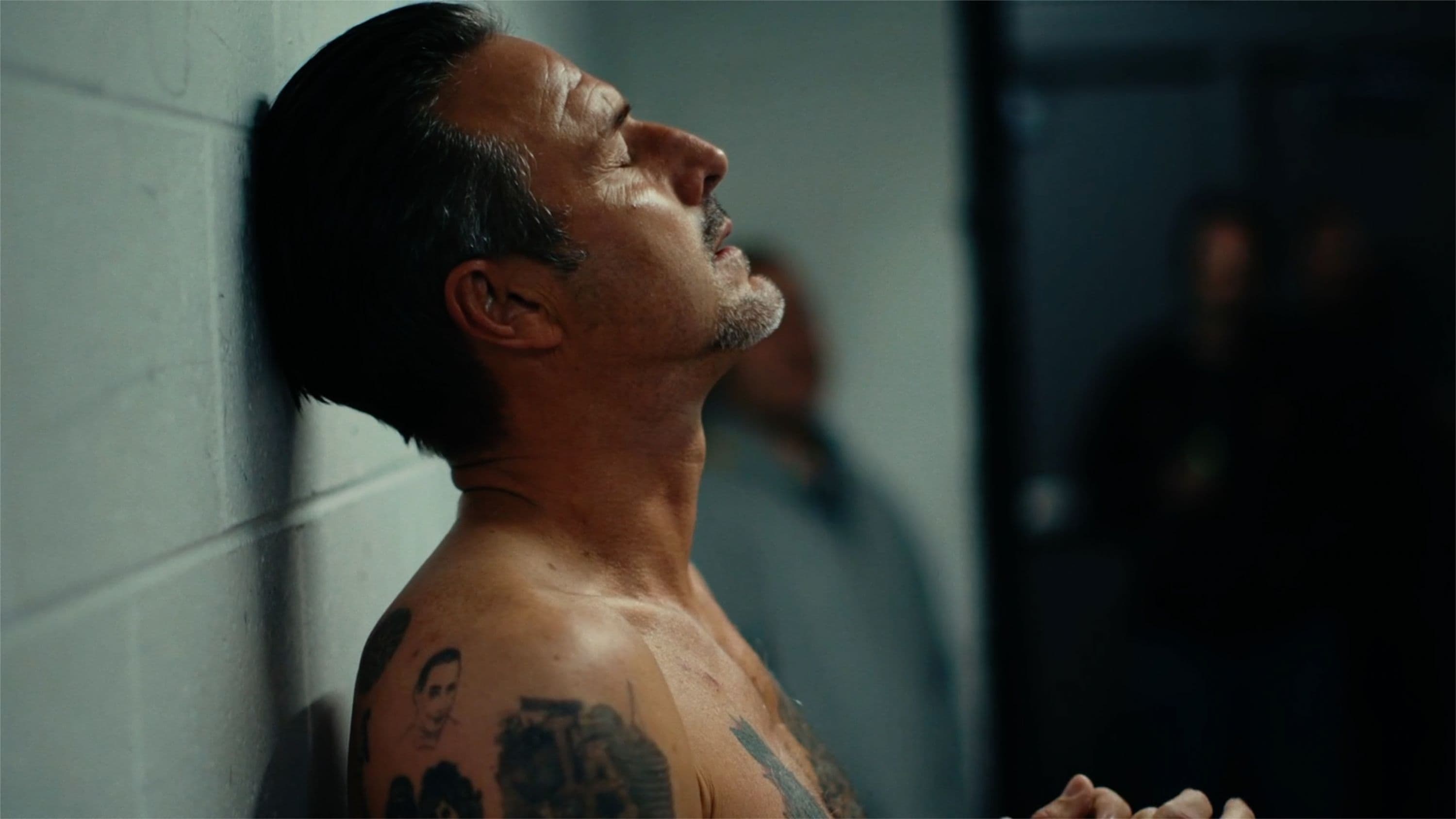 Following his infamous championship as part of a marketing stunt for the film Ready to Rumble, David Arquette is widely known as the most hated man in pro-wrestling worldwide. Nearly 20 years after he "won" the initial title, through ups and downs in his career, with his family, and with his struggles with addiction, David Arquette seeks redemption by returning to the ring...for real this time.

They Shall Not Grow Old

Won't You Be My Neighbor?