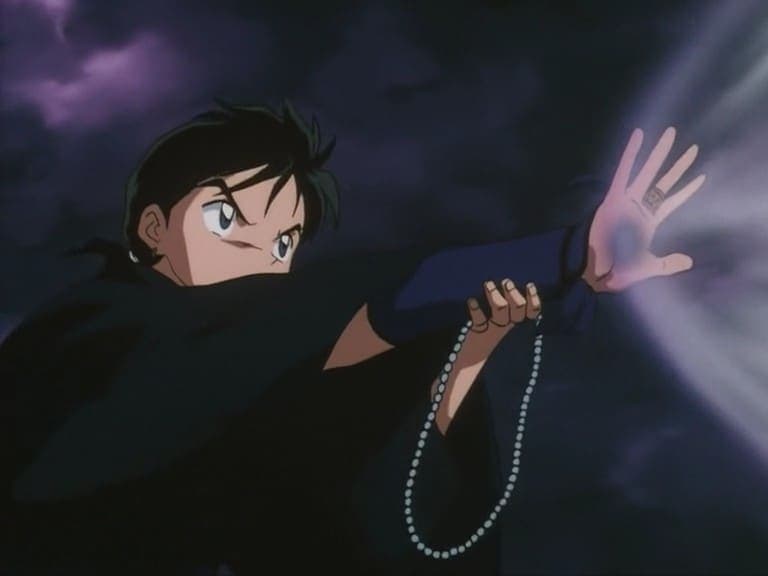 Inuyasha and his group must defend themselves against an attack on multiple fronts. Kanna attacks Kagome, attempting to suck her soul into her mirror while Sango remains unconscious in the same room. Koharu tries to stab Miroku, while Inuyasha battles Kagura. Can Inuyasha use his Wind Scar to defeat her?