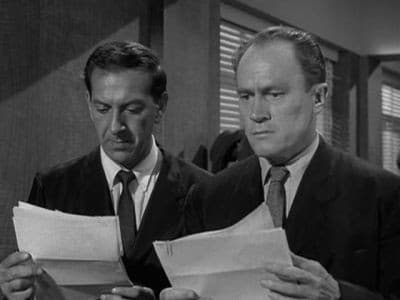 One day, Ronald Grimes recieves a letter from a Mr. Christianai who says he can predict the future. The letter correctly predicts the outcome of an upcomng election. More letters follow and through gambling, Grimes acquires a large amount of money. A final letter from Christianai asks for a contribution. Grimes gives it quite willingly. Later Grimes finds out that Christiani was a fraud. He was really a con man who sent out thousands of letters half of them predicting one kind of outcome, and the other half predicting another. Grimes was luck: he got the right predictions time after time.