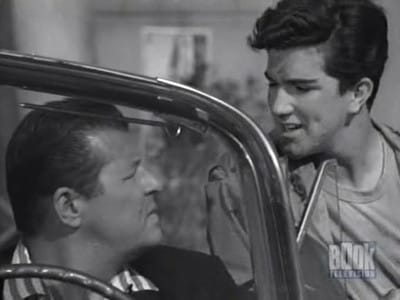 The Children of Alda Nouva

Frankie Fane is an American gangster hiding from United States law enforcement in Italy. He is wanted by U.S. officials because he use to sell drugs to schoolchildren. At the suggestion of an American tourist named Ainsley Crowder, Frankie visits an old Etruscan village named Alda Nouva. While on a tour, the children of the village rob him. They then toss him into a deep pit to slowly die. America officials manage to trace Frankie to the village. When they discover that he has vanished, they decide to give up the search, thinking that justice has not been served.